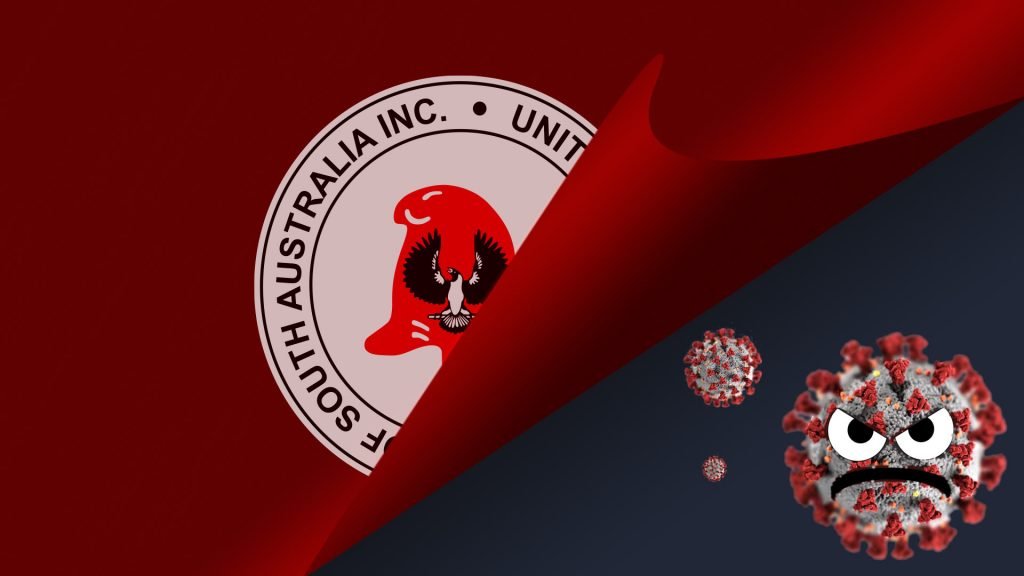 Very best wishes are extended to all members at the commencement of the 2022 New Year with the hope that with the turning of the calendar, come new opportunities to go forward with new resolve to make this a better world. Certainly that’s the outlook of the UFUSA, so while world peace remains a desirable global objective, our union meanwhile is firmly resolved to continue to strive for the best conditions and the highest standards of health and welfare for members here in SA. As anticipated, there is already a lot going on in 2022 so we will be looking to make the most of every opportunity.

It is noted that following concerns raised (See Wordback 52/2021), the direction of the MFS Chief Officer issued in December 2021 (Memo No 98 of 2021) requiring all staff to provide Covid Vaccination Certificates by email, has been amended (MFS Memo No 2 of 2022 issued 7/1/22) with a step back to the completion of a Vaccination Form distributed by the employer earlier this month.

Thank you to those members who have forwarded the MFS documents to us which has allowed for further legal advice to be sought in relation to them and what may be the implications for members. As you might expect, our union is also informed by the monitoring of the growing body of evidence in relation to a range of cases which have and are being conducted in courts around the country and through ongoing liaison with other unions and professional organisations concerned about these matters.

In all the circumstances and based on the information available, members are advised that following the revised position of the MFS (Memo 2/2022), endeavours to defend non-compliance with the Chief Officer’s directive on this matter are unlikely to be successful.

Individual circumstances will of course vary and any matters which may arise will be assessed on their merit by the State Council in relation to resourcing. In relation to queries raised with us, we are unable to confirm exactly who receives the information provided to MFS management however we have been advised broadly that in this instance the information will be directed to “HR and the ACFO’s”.

In the absence of effective consultation, it’s regrettable that we are unable to confirm how the information is or will be used, other than as expressed in the MFS Memo.

The principal and primary role of our union is focused on the employment conditions, health and welfare of members, and this will continue unabated. The UFUSA continues to urge members to be vaccinated and to seek boosters wherever possible and information received indicates that the majority of members have done or are doing so. Despite concerns about the collection and maintenance of confidentiality of personal data, now in possession of the best legal advice available on the subject, our union would urge compliance with the amended direction.

Congratulations are extended to the eight newly promoted Station Officers who are now on the next leg of their journey in a career with the SA Metropolitan Fire Service. Noting the long-term shortfall in promotions to the rank, we hope that this number will be sufficient however we maintain an expectation of a regular and transparent promotions process and an end to the preoccupation of the MFS with GADs and act ups.

Our thoughts are with those members who are yet to have their concerns addressed by the employer in relation to their recent elimination from the promotion to Commander process. It is reported that members were eliminated from the process on the basis of a “personality profiling” tool which members and the union were advised would not be used for this purpose.

It is more than disappointing that once again we see the MFS failing to employ fair and transparent promotion processes, a matter which is of ongoing concern across the organisation, and which requires and will continue to receive appropriate attention and effort from our union over coming months.

As reported in WordBack No 52 of 2021, reports continue concerning the increasing number and nature of Ambulance Assist Calls. Members are quick to emphasise that firefighters always want to help and are glad to assist our ambos however problems arise when we are ill-equipped, lacking in appropriate training and facilities, experiencing injuries, and even being used to replace an ambulance response (responded to calls where no ambulance or SAPOL are available).

Despite these concerning matters being raised with the Chief Officer over an extended period, the silence of the employer continues; it appears that once again firefighters are left no option but to take the matter into public arenas for resolution.

Members are reminded (See Wordback No 52/2021) that the UFU has written to the MFS regarding members receiving recognition of prior service with other South Australian public sector agencies for the purpose of long service leave.

The South Australian legislation and industrial instruments clearly provide that where an employee commences work with the MFS within 3 months of ceasing to work in another government department in the Commonwealth or a state, their service with that department normally counts as service with the MFS for the purpose of an entitlement to sick leave, recreation leave and long service leave.

The MFS has acknowledged there are circumstances (such as above) where employees can elect to transfer their long service leave entitlements from their previous employer to the MFS but says that “balances accrued with other agencies are paid out on termination of employment with that agency.”

The UFU understands that is not always the case and that some members have been unable to access their long service leave accrued while working for other public sector agencies, either as a payout or taking leave with the MFS. 3 If you have been unable to access your long service leave entitlements accrued from another public sector agency, please contact Nadeem Shaki at your earliest convenience via email to legalofficer@ufusa.com.au

Disappointing but not surprising that the organisers of the Murray River Roar have advised that they’ve had to make the tough decision that this inaugural ski marathon fundraiser for Lion Hearts Learning, a charity which raises money for children and their families affected by cancer, will be postponed.

Originally scheduled for 13 – 15 January 2022 with participants skiing down the river for a total of 560 km, it is hoped the event will be able to go ahead in November 2022. On the upside, this allows for more time to practice and maybe organise more people to participate? You can go to their Facebook page for updates, and we’ll also keep you informed. 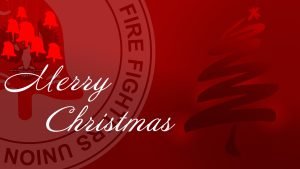 It is an understatement to say that it is disappointing to end the year on a bitter note however that is the experience of many SAMFS members suffering at the hands of the employer in many and various issues throughout the year. 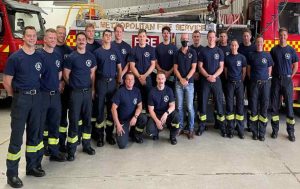 CONGRATULATIONS TO GRADUATES OF RECRUIT SQUAD NO 58 OF 2021 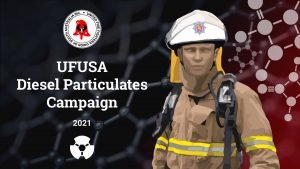 Diesel exhaust in MFS stations has been a significant health and safety issue for many years with Diesel Particulate Matter having been declared a Category 1 Carcinogen in 2012 by the World Health Organisation.