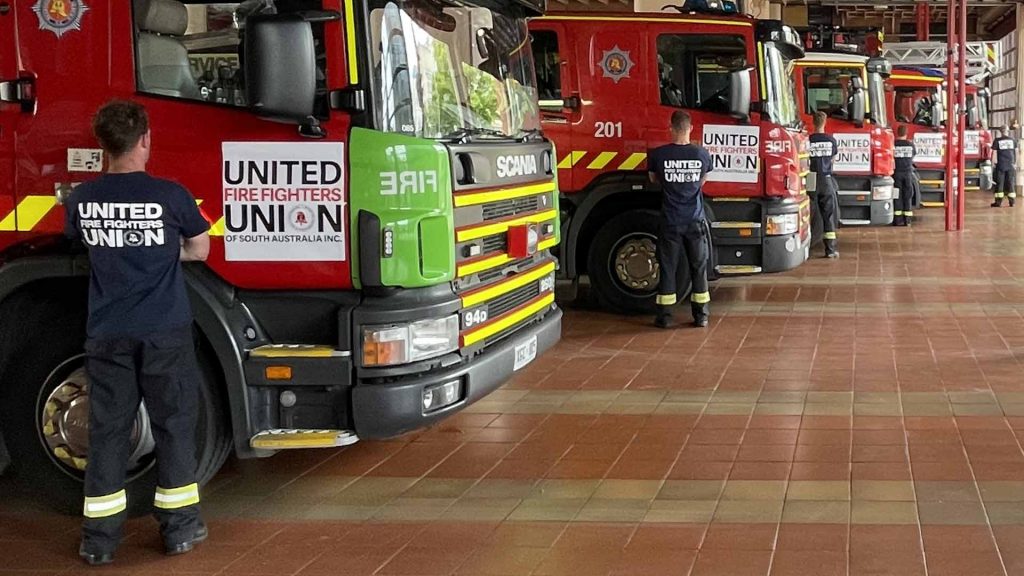 It is bitter however that the move to an enhanced training and development course has resulted in an opportunistic grab by the employer to use it to “demote” members from their rank of SFQ Level 2.

Such punitive action flies in the face of the MFS’s own teachings about training which dictates that those participants deemed unsuccessful should receive a development plan to assist them in achieving the goals set out. Not one member involved has received such a plan. In the past a second process has even been run, but not this time despite our repeated requests.

“Demotion” is especially bitter for those who have been used by the MFS to act up or who have been gadded for a number of years, without performance issues raised by management, to now be told that they are not deemed competent to perform the role and will be demoted. Rather than address any identified issue…

As previously advised, the UFUSA is challenging the “demotions”, not only for those currently involved, but on behalf of those members of other ranks, who in the future may wish to take advantage of enhanced training and development, only to find “demotion” at the end of their efforts if there is any shortfall, even an administrative one.
Our union has worked hard to provide a number of options to management on how this could and should be managed, but all efforts have fallen on deaf ears.

Over the last fortnight we have again made urgent requests for a meeting with the Chief Officer and this week, in his absence met with Mr Fletcher, Mr Button, Mr Mason and Mr Launder.

It is more than regrettable that once again no progress was made at the meeting on Wednesday and we are advised this morning that more SFQ members will be stripped of their rank today by the acting Chief Officer.

Those affected are encouraged to contact the UFUSA office on 8352 7211 as this matter is in dispute and is being legally addressed to protect the integrity of the promotion/demotion process.

The new process for promotion to Station Officer will also be called today by the MFS. Although this will be good news for those awaiting the opportunity to contest promotion, it is a slap in the face for those on the current cab rank, who have been acting up/gadded for the majority of their time on it (again with no performance issues identified or raised) but who will now be cast aside.

We have questioned management if this new SO promotion process will follow the same path of the order of merit, with those on the bottom used up and gadded and left in limbo as to their future. For obvious reasons they did not answer that particular question, however they did make it clear that there are no changes planned and the pass/fail mark has been dumped. The MFS management are emphatic that they will continue to follow the current procedures.

The UFUSA State Council meets next week on 14 October and will consider the above issues.

Meanwhile we are committed to working to change and improve the promotion procedures to ensure that they are transparent, fair and equitable, as applies to the procedures of most other fire and rescue services in Australia. 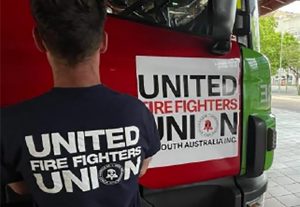 NO DEMOTION WITHOUT PROCESS

Today State Council unanimously endorsed industrial action in response to the employer demoting members from the rank of SFFQ without a proper process. 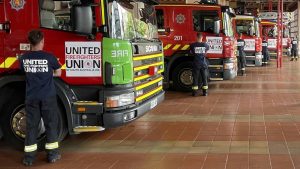