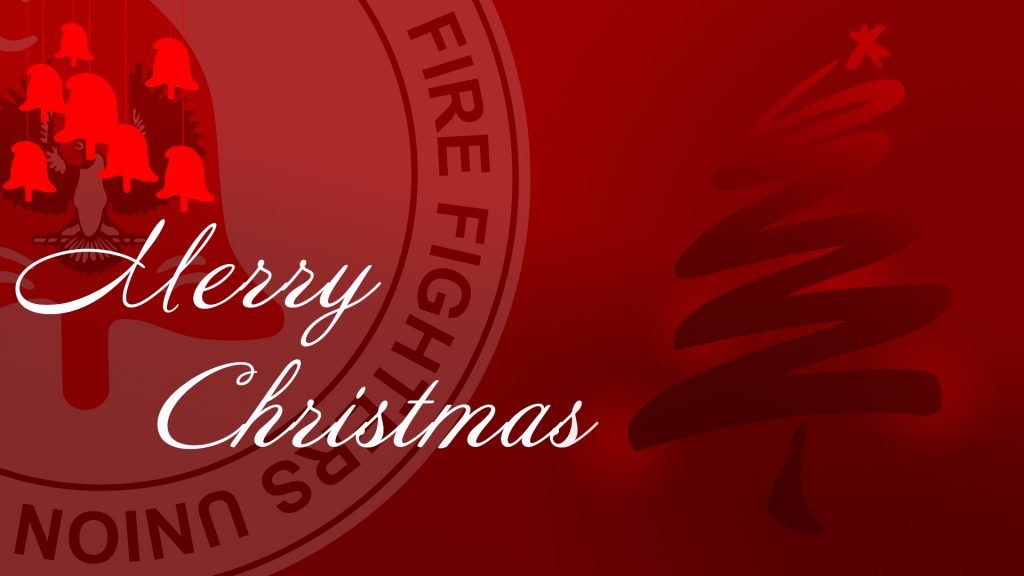 It is an understatement to say that it is disappointing to end the year on a bitter note however that is the experience of many SAMFS members suffering at the hands of the employer in many and various issues throughout the year.

Whether it be management ignoring the enterprise agreement (EA) consultative and dispute resolution procedures, continually cancelling meetings with little notice, implementing flawed disciplinary procedures, ignorant industrial relations and making up “facts” as they go, unfair dismissals, poor handling of underpayments and overpayments, opaque and changing processes, paying lip service to equal opportunity, shouting and swearing at members, arguments of convenience or any of the myriad of other issues and complaints which we experience and which have and continue to come into our office, you could not say that MFS management abide by their own Doctrine or indeed the Public Service Code of Ethics.

The dispute over the processes involved in the Senior Firefighter Qualified Level 2 debacle is a clear example. Putting aside for a moment, the significant industrial relations concerns involved, the way affected members have been treated by management is simply unacceptable and particularly so in an organisation which says we are “family“ but which then shows no care or concern for the great distress caused to firefighters by them, either intentionally or in some cases simply carelessly.

Our union has vigorously pursued this particular issue since it began, through all means possible including defending it in the Employment Tribunal. And we continue to do so on the basis that the process and outcomes were bastardised by management for their own purposes. We’ve stated that if such inappropriate behaviour is allowed to remain unchallenged, not only will that cohort involved continue to suffer but the management behaviour would be repeated in respect to other groups.

No surprise then that this week, the MFS memo in relation to successful candidates for promotion to the rank of Commander was distributed then retracted then reissued. The memo was the first time unsuccessful candidates learned that they have been culled from the promotions list in a process which they (and we) were told would not be used for culling, giving rise to even more serious concerns.

And more distress for members, particularly for those Station Officers who have been loyally acting up to Commander rank sometimes for 5 years and more, now told that they are no longer “suitable” to act up.

You would have thought or at least hoped that lessons would have been learned from the harsh mistakes made by management over SFQ level 2, with instructive lessons on how to treat people but sadly not. Little wonder the MFS management did so poorly in the employee satisfaction (or should that be dissatisfaction) survey and morale continues to plummet. Better buckle up!

MFS Memo No 98 containing a direction by the Chief Officer was issued yesterday without any consultation with the union as required by the EA. Thank you to those of you who sent it to us as we have only just received it from the MFS belatedly late this morning. Once again it appears to mean nothing to the MFS to flout the requirements of the industrial instrument governing the employment relationship with firefighters.

Once again UFU advises members to exercise caution when providing personal particulars over the email system. If the government can’t provide IT security to employees, then it is highly unlikely that MFS management will manage to do so. Recent events with the hacking of personal data of public servants in SA reinforces the real need to be wary.

The UFUSA has repeatedly stated that we urge members to be vaccinated wherever possible and information received indicates that the majority have done so without, as some have noted, much (or indeed any) assistance from the employer. Support for vaccination however is a different matter to an employer demanding compliance with a directive which may or may not be a lawful direction in the absence of a state mandate. Rationale for decisions and a clear explanation would surely be more helpful and persuasive to members than the blunt threat of disciplinary action, largely unspecified.

Legal advice has been sought in relation to the above matters and members will be kept updated; in the meantime, it is recommended that members’ personal health details respectfully not be provided to the employer at this time.

With the SO promotion process complete and participants having received their results – congratulations and we know that this is always a difficult time for those on the order of merit who sit in waiting with no certainty as to how far down the list management will be willing to promote to. One thing that the whole of service would be expecting after the long stretch of time since any promotions, with the excessive amount of Gadding and performance of higher duties occurring across the MFS, is that we will surely see a significant amount of personnel promoted to Station Officer at any minute. We can only hope that an order for their helmets and epaulettes has been placed…

Many reports are being provided to the union office by members in relation to concerns about the increasing number and nature of Ambulance Assist Calls. Members are quick to emphasise that firefighters always want to help and are glad to assist our ambos. The problems arise when we are ill-equipped, lacking in appropriate training and facilities, experiencing injuries, and even being used to replace an ambulance response (responded to calls where no ambulance or SAPOL are available).

The UFU has written to the MFS regarding members receiving recognition of their prior service with other South Australian public sector agencies for the purpose of their long service leave.

The South Australian legislation and industrial instruments clearly provide that where an employee commences work with the MFS within 3 months of ceasing to work in another government department in the Commonwealth or a state, their service with that department normally counts as service with the MFS for the purpose of an entitlement to sick leave, recreation leave and long service leave.

The MFS has acknowledged there are circumstances (such as above) where employees can elect to transfer their long service leave entitlements from their previous employer to the MFS but says that “balances accrued with other agencies are paid out on termination of employment with that agency.”

The UFU understands that is not always the case and that some members have been unable to access their long service leave accrued while working for other public sector agencies, either as a payout or taking leave with the MFS. If you have been unable to access your long service leave entitlements accrued from another public sector agency, please contact Nadeem Shaki at your earliest convenience via email to legalofficer@ufusa.com.au

State Council has commended member Daniel Wise for his participation in an inaugural ski marathon fundraiser for Lion Hearts Learning, a charity which raises money for children and their families affected by cancer.

Called the Murray River Roar, it’ll run from 13 – 15 January 2022 and Dan will be one of the participants skiing down the river for a total of 560 km. Dan has our support and you can also support his fantastic effort by going to Daniel Wise • River Murray Roar (raisely.com) or to River Murray Roar – River Murray Roar You may even wish to enrol and participate yourself as an individual or a team.

The UFUSA office will close for the Christmas/New Year break on 23 December 2021 reopening on Tuesday, 4 January 2022. If you have an urgent matter during that period, please speak to your Shop Steward or direct your call or email to the following State Councillors:

Very best wishes for the festive season to all UFUSA members, please stay safe, be kind to one another and hold your loved ones tightly, ensuring you enjoy this special time of the year. And remember, together we will continue the struggle in 2022. 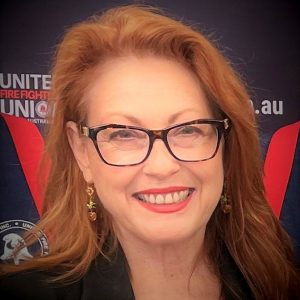 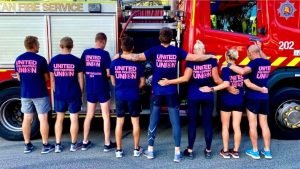 The United Fire Fighters Union of South Australia is proud to support the Mothers Day Classic once again; the MDC is a fun, healthy and inspirational event bringing communities together across Australia to support and remember those affected by breast cancer. 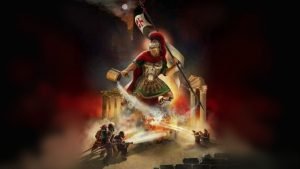 In 1999 the date May 4th was designated International Firefighters’ Day as it is the feast day of St Florian, the Patron Saint of Firefighters. 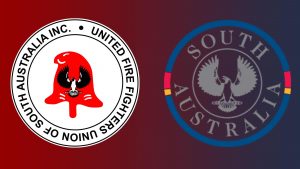 Our union has been in contact with both the government and the MFS in relation to the early resumption of enterprise agreement negotiations with a view to seeking a resolution of outstanding matters and in particular the resolution of our wage claim.