The UFU State Council has determined to enhance the services provided to UFU members injured in the course of employment. All enquiries will be forwarded to our Workers Compensation Officer Les Birch.

Les has been providing advice and representing injured workers for the past 30 years as a Trade Union official and has developed extensive skills and experience in the SA Employment Tribunal advocating on behalf of injured workers. He is working 2 ½ days a week and can be contacted via the Union office on 8352 7211.

Alternatively contact Les via the inquiry field below if you have any workers compensation matters that you would wish to discuss with him. He’s a top workers’ compensation expert and we are fortunate indeed to have Les join our team. 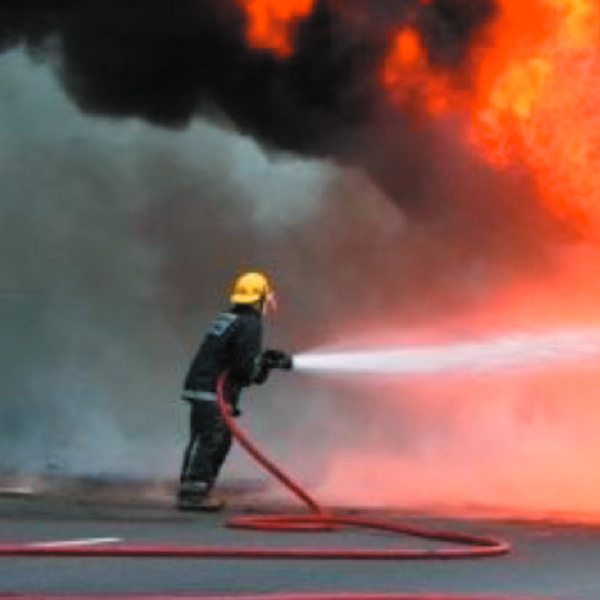 Approximately 60% of workers are covered directly by Return to Work SA and their claims agents Gallagher Bassett and Employers Mutual Limited.  The other 40% are exempt employers who take out their own insurance and administer their own claims portfolio.  The Act and the regulations apply equally to both groups of employers/employees.

The MFS is an exempt employer. The South Australian Fire and Emergency Services Commission (SAFECOM) is responsible for the administration of all workers compensation matters relating to firefighters.

Firefighters also have access to additional entitlements for certain work related injuries or illnesses under the 1st Schedule of your award (Firefighting Industry Employees (SAMFS) Award 2007.  However you must be eligible and there must be a causal connection to the nature of firefighting and when sustaining injuries you were placed in a dangerous situation.

In brief – what to do first:

Firefighters who are injured or who have a work-related illness are entitled to lodge claims under the Return to Work Act 2014.  However, it is not easy to find the way through the system and most injured workers need help.  Members of the United Firefighters Union can get help from the Union at every step in the process.  The Union can tell you about your rights, help you to find good treatment, assist you with forms and be your advocates.

If you are injured at work ensure your rights are protected and seek assistance from the UFUSA as a priority.